New $10,000 Home Buyer Tax Credit In California-Can It Get Any Worse? 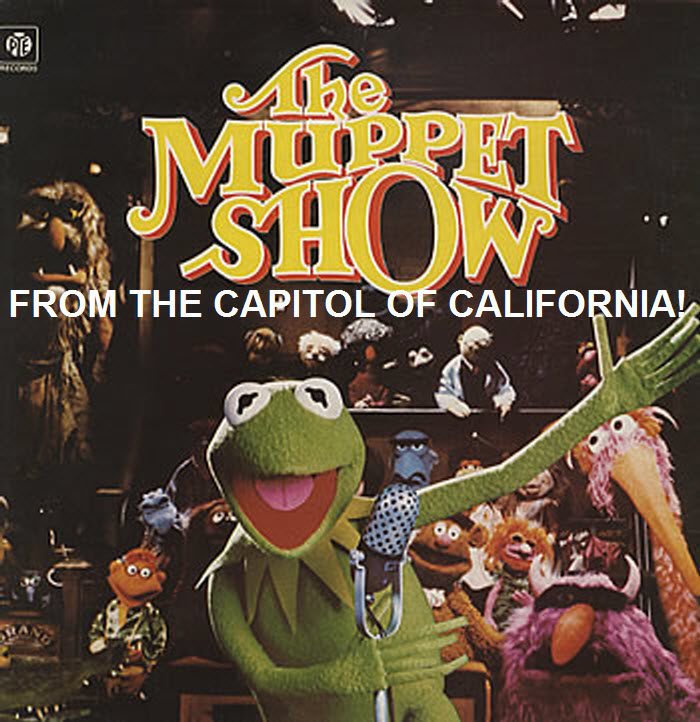 On Thursday, March 25th, the Governor of California signed a new law that sets aside $200 million to make $10,000 tax credits available for new home purchases.

What an unbelievably reckless and irresponsible thing to do. California is run by a bunch of Muppets, it’s the only way I can explain what they do up there.

In a state that has a $20 billion budget deficit, in a year of continued economic malaise that guarantees future deficits; the smart move is supposed to be handing out $10,000 checks paid for by California taxpayers to 20,000 Californians for buying a new house? How incredibly irresponsible.

According to our Governor, when in debt, just go deeper in debt. Yeah, that’s the winning move.

As the highest taxed citizens in the union, I hope Californians are ready to have even more taxes levied against them to cover that $20 billion deficit and to have their hard-earned dollars handed over to new home owners. According to the Governor, they deserve your money more than you do.