This is exhausting…an entire nation fighting their own elected officials…specifically the Obama-Pelosi-Reid Trifecta.

Never have so few people, spent so much money, for so long, working so hard, to try to pass something so many people don’t want.

My country feels like a plane that’s been hijacked and I don’t like where the three terrorists are taking us. 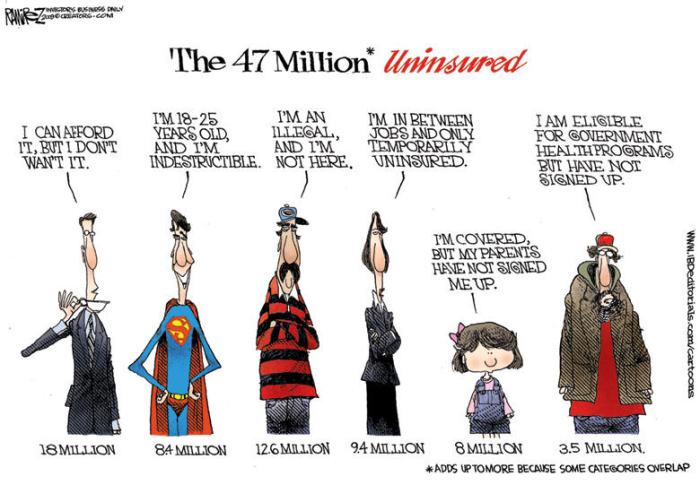 Like Loading...
‹ The Washington Monument Syndrome – The New Swine Flu
Congrats! You Are A Co-Signer On Your Neighbors House ›