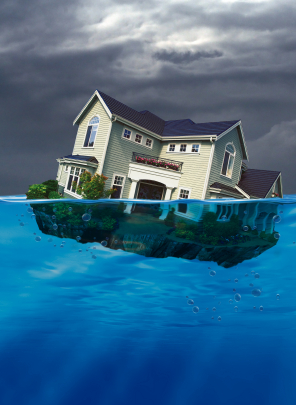 The Main Stages in a Bubble graphic (below) has been around for a while, and in my opinion the rise in home prices recently has been a bull trap.

I first discussed the possibility of a bull trap in this post I did back in November of 2009 based on a paper I read in 2004 written by Robert Schiller, of the Case-Shiller Index, who discussed the likelihood of bull trap formations in bubbles.

It’s interesting to note the resemblance between the stages of a bubble and the current house price index through 2010.

My belief is that the parallelisms between the two charts will continue due to several contributing factors. I’ve linked to very recent articles in each attribute.

What does each of those mean? 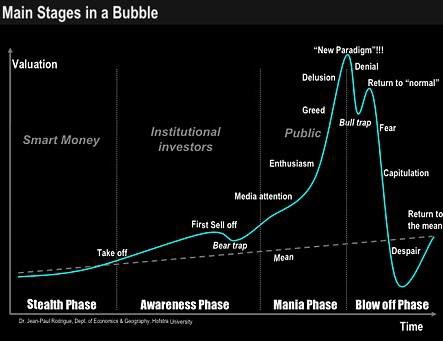 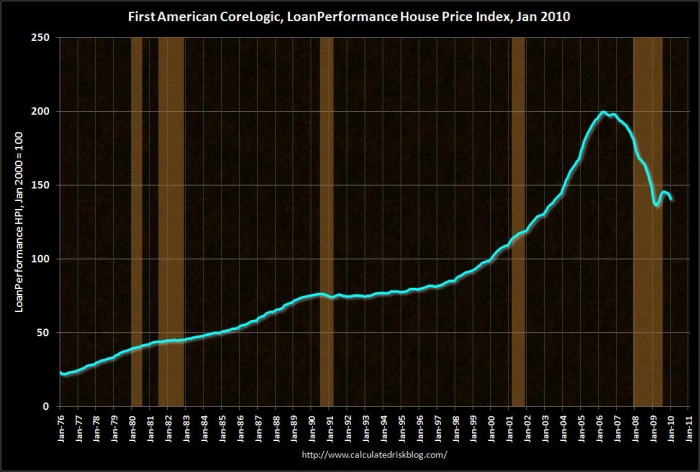 Like Loading...
‹ Repeal the Healthcare Bill
New $10,000 Home Buyer Tax Credit In California-Can It Get Any Worse? ›