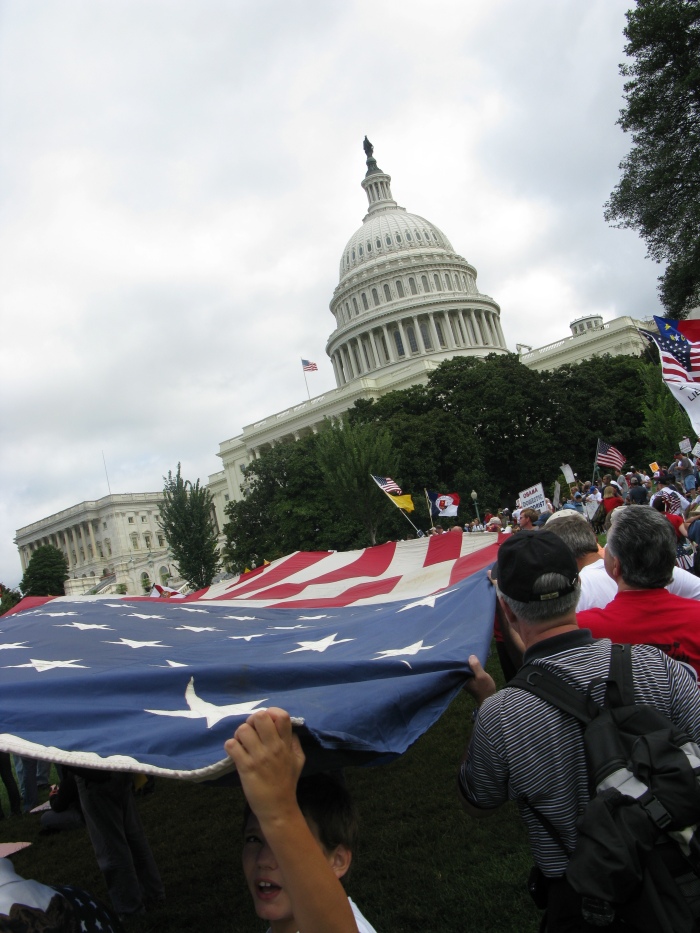 While I sit here at the SFO airport waiting for my connection to Washington D.C. to participate in the 2010 Tax Day Tea Party, I want to inform everyone of the #1 reason the Tea Party came into existence…

We add $4 billion to our debt every day.

The last record-breaking annual deficit was in 1998 when George W. Bush ratcheted us up to $455 billion (billion with a b). In 2009, Obama smashed that record by running us up to $1.42 trillion (that’s trillion with a t) deficit. That’s three times the record Bush hit.

Bush and Obama are both wrong for strapping this nation with this much debt.

It’s time to fight back and reign in this runaway spending train. That’s what I’ll be trying to do by going to Washington, for what it’s worth. Amazing how involved I’ve gotten, when I think about it. I ignored government before…boring stuff. Then the more money I watched being funneled away from my paycheck and the more social welfare programs that it went to, the more angry I got.

I started this blog last summer…I put up a Gadsden flag from my balcony…I’ve donated to grassroots tea party groups and constitutionally based candidates running for office, and now I’ve attended a Tea Party rally in Washington, D.C., 3,000 miles from my home, on Tax Day. Interesting how things work out.

I did none of these things a year ago.

Pictures and video of the event coming soon. I’ve been traveling since then for work so I won’t be off the road until the end of this week, then I can post more.

Click here or here to see the national debt clocks… 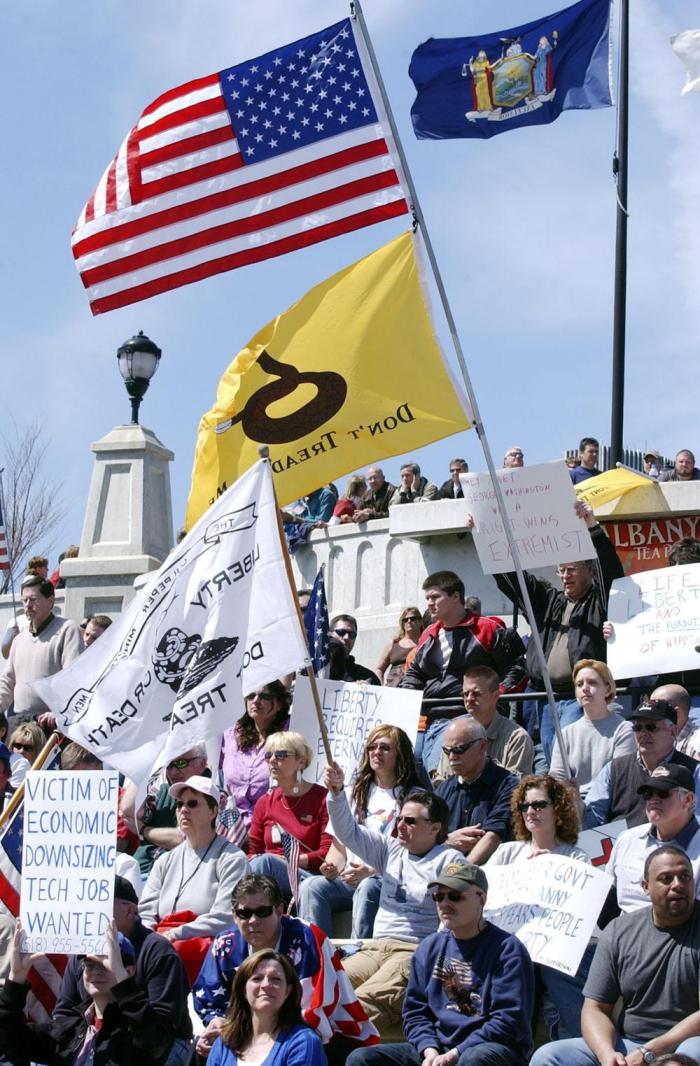