This week I read online that one of the parts of the Arizona law that was declared void by a federal judge was the part that “creates a crime of failure to apply for or carry ‘alien-registration papers.‘”

How is it possible that a federal judge could declare a state law void when the STATE LAW IS THE SAME EXACT LAW AS THE FEDERAL ONE?

Here is the Federal Government Law:

United States Code Section 8 1304(e) clearly states, “Every alien, eighteen years of age and over, shall at all times carry with him and have in his personal possession any certificate of alien registration or alien registration receipt card.”

You can view this law by clicking here.

Here is the Arizona State Law:

Arizona SB 1070 states, “A person is is guilty of willful failure to complete or carry an alien registration document if the person is in violation of 8 United States Code Section 1304(e).”

You can view this law by clicking here. Line 25.

Here is the Summary

How does that make any sense?

Someone tell me how a federal judge can declare a state law void that only refers back to a federal law?

Unless, as I stated in my other post that you can find here, the federal government does not want to enforce border security and will go to war with any state that attempts to do so.

OUR GOVERNMENT DOES NOT WANT TO DEFEND THE BORDER.

They want it WIDE OPEN and they do not care what YOU want. This is a power grab, and they are going for it!

And no state, and no citizen, will be allowed to get in their way. 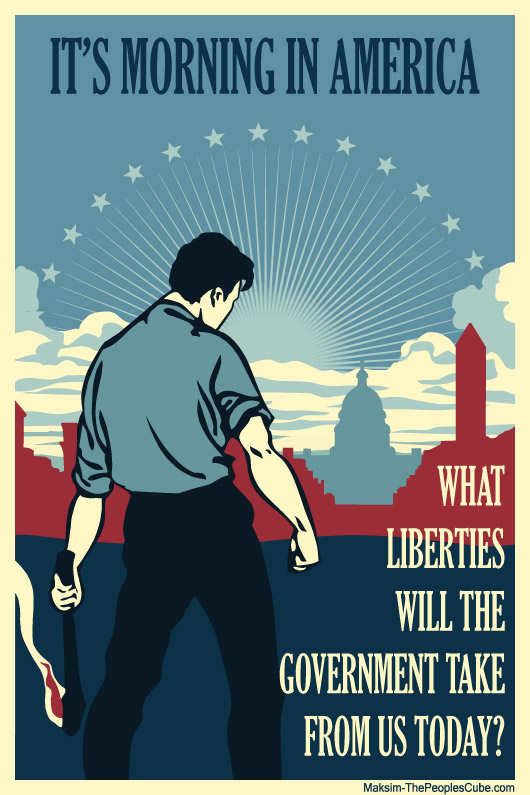 Like Loading...
‹ Arizona Immigration Injunction – Our Federal Government Declares War on the States…and us.
Who is the leader of the Tea Party Movement? ›