$352M in Spending Cuts Equal to 51 Minutes of Government Spending 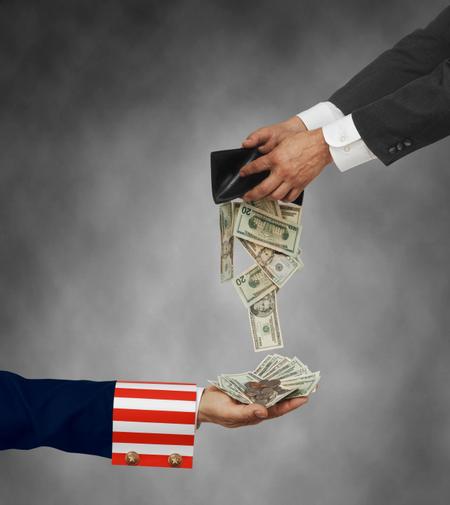 I remember falling out of my chair laughing when Obama made a big deal about his request to reduce spending by $100M in April of 2009. That number was so ridiculously low, it was insulting to my intelligence, and yours. I honestly believe government is counting on the stupidity of the American people to keep its spending juggernaut in motion.

To point out how insulting that $100M proposal was, we need only consider the current insulting proposal for $38.5B that is up for a vote today. The current proposal is 385 times larger than Obama’s but in the following bullet points you will see how insulting this number is and subsequently what a joke Obama’s $100M was.

What a joke. They must think we are absolute morons.

Like Loading...
‹ New York rewards kids skipping school with celebrity phone calls
The Difference between a Conservative and a Liberal – A Father & Daughter Discussion ›