Home › Economy › Microsoft, Exxon Mobil & ADP now have a better credit rating, and Apple has more cash and securities, than the United States of America.

Microsoft, Exxon Mobil & ADP now have a better credit rating, and Apple has more cash and securities, than the United States of America. 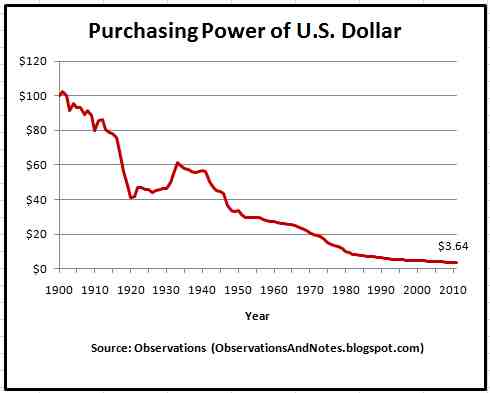 On paper, these companies do have a better credit rating. The reality is much different.

Look at it this way…S&P lowered the “FICO” score not on the United States, but on the U.S. dollar. That means that any company that receives, or pays, or issues debt based in U.S. dollars has also had their “FICO” score reduced, by default. With this lower “FICO” score for anyone using the U.S. dollar, the U.S. government will have to pay higher interest rates on its debt, and so too will U.S. companies whose stocks and bonds are bought and sold with U.S. dollars.

By default, this also means that all that debt all the states are suffering from has also been downgraded which means city, county and state governments will all begin paying higher interest rates on their debt because their debt is based in U.S. dollars. So all of those debt projections related to pension plans will have to go up while most states don’t even have a plan even now on how to pay the debt they already have before it starts going up.

There is also a good chance this spiral of upward interest rates will hit the housing mortgage market, which inevitably will cause home prices to come down but not quickly. This could also create more foreclosures as adjustable rate mortgages rise more quickly causing more defaults and more homeowners who are currently very underwater on their homes become even more so, and just decide to let the bank take the house back.

More debt and/or more inflation will cause companies to entrench and layoff workers which would cause more unemployment as we revisit the recession and continue the downward correction that we have been postponing since 2002. That’s right, a 10 year kicking-of-the-can-down-the-road by the politicians that is back to kick us.

The outcome can only be a ‘never-before-seen’ downsizing of government and social programs or Bernanke running the printing presses until they catch on fire causing hyper-inflation and potentially an economic collapse. 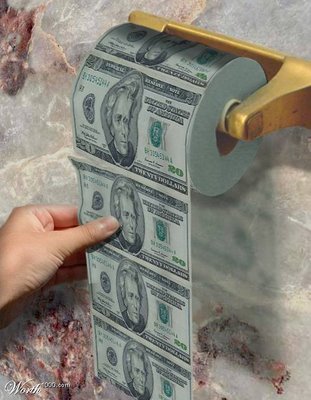 As a result, nothing is safe. The dollar is toast, so if you have any bank or savings accounts in U.S. dollars, you will be able to watch inflation destroy the value of those savings at lightening speeds. Everyone should have moved out of dollars a long time ago, but the final warning bells are sounding now.

Own nothing based on U.S. dollars.

The only place left for your money will be gold, silver and well chosen foreign company stocks. Since an economic collapse is still a possibility, to me, bullion is still a better place to park your hard-earned money than anywhere else I can think of unless you are willing to move your investments to a managed fund. The only managed fund I trust is EuroPacific Capital.

And no, I’m not cool enough to claim they know me so well that I get anything for recommending them. I trust them because I have been following their CEO since 2005 and he’s never been wrong. Ever.

Like Loading...
‹ What do Unicorns, Leprechauns and Falling Unemployment have in common? Only Obama believes they exist.
Paul Krugman blames Tea Party for causing all our economic problems and joins John Kerry in blaming the media for covering the Tea Party and not censoring them instead. ›

Tags: downgrade on US dollar, EuroPacific Capital, hyperinflation, purchasing power of US dollar., S&P downgrade, U.S. dollar crash, what happened to US dollar