Progressives Control It All 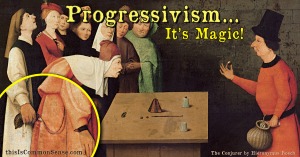 Here’s what we all know, but may not have fully processed:

And yet you talk to progressives, and they act as if America is one election away from the restoration of the Third Reich.