I support the man, not the political party affiliation.  As I’ve said before, I’m not interested in playing party politics, only in reducing the size of government.

In summary, why we all need to support Peter Schiff in his bid for the Connecticut Senate (even if we’re not in Connecticut):

In Utopia, Thomas Moore penned that anyone in the land of Utopia (a fictional country, clearly) who wanted to run for office is immediately disqualified from ever doing so.  I remember thinking that was such a beautiful and common sensical idea.  The belief is that anyone wanting to run for office, will perpetually only want to run for re-election, so their career ceases to become what their constituents want and it becomes all about maintaining their position in office.  They become career politicians because, they have no other career.  Also, politics is power, so someone wanting to run for a political office is someone seeking power.  As we all know, power corrupts and absolute power corrupts absolutely.  By preventing power seekers from running for office, this corruption is all but eliminated.

Those who were elected to office in Utopia were from the common class, people who lived among the people and understood what life was like with government.  Therefore, upon their involuntary election by their local constituents they were only interested in making life better for their supporters (true representation of the people) and after a short term in office, were released back to their professions.  This term limit guaranteed that they were only interested in doing as much good for the people as possible since there was no incentive to simply focus on re-election.  And since they were “of the people” they understood what the people did not like about government and so could more easily begin working on a resolution.   It also prevented anyone who attempted to abuse this limited power during their short tenure, from staying in power.

It was a great read, and a short one, I urge everyone to consider buying a copy.

Back to Peter Schiff.  I have read his books and of course he has been proven right in his predictions.  Unfortunately, I believe he will continue to be right.  Throughout this blog, I have never taken a political side as I am not interested in elephants versus donkeys, I am only interested in squashing big government regardless of whatever circus animal is running the Big Top.

I personally believe, that Schiff (the individual, I don’t care if he’s Republican or Democrat) is as close to the Utopian process of election that we can get.  Someone who is not a politician, who does not need the money, who is “of the people,” and who has stated that he is not interested in re-election.  He was not sure initially if he had any real support so he created a website and asked for donations and feedback to see if he had a reasonably sized constituency to support a run at the Senate.  He stated that if he chose not to run, he would return any donations that he received.  I donated at that time.  He has since decided the base of support is enough to attempt the Senate seat and has scheduled a “Money Bomb”  for November 5th.

I pledged again today to donate on November 5th,  and I urge all of you to donate as well.

We are not represented in our own government.

Please watch the video and sign up for the Money Bomb on his website.  If you would like to be really involved, sign up on his website and create a profile.  There are many individuals who are not from, or in Connecticut, who are supporting his run for Senate.  Even though we are not his constituents, the principles he will hold the Senate to, are shared by us all.

Everyone knows they should be more involved in their government.  Everyone puts it off.  If you ever plan on getting involved, now is the time.  Our government is driving the economy into the ground…the dot.com bubble, the housing bubble, and now the debt bubble that will create unprecedented inflation in this country.

These are not unrelated random events…they were all caused by government intervention in the free market, and the government is simply moving the inflation of the stock market in the dot.com boom to other areas of the economy by continuing to manipulate the market.  Rather than letting the market just adjust once and for all and be done with it, they keep kicking the can down the road.

Here are the steps to get involved and take action…click on each one: 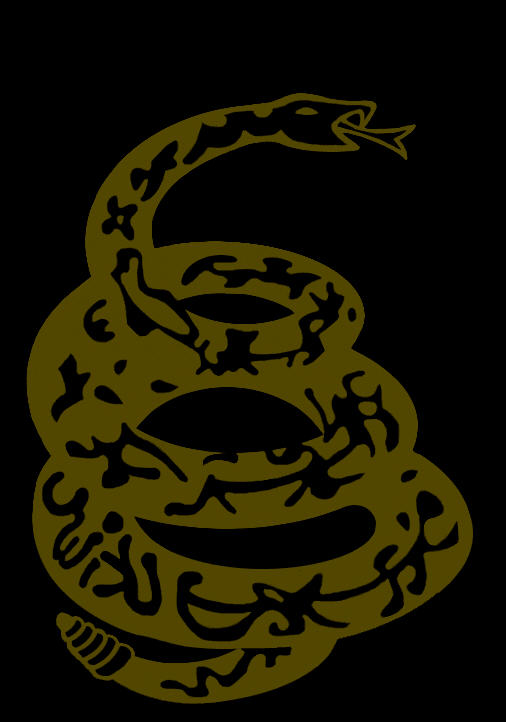