Mainstream Media Bans the Words “Unexpectedly” and “Less Than Expected” 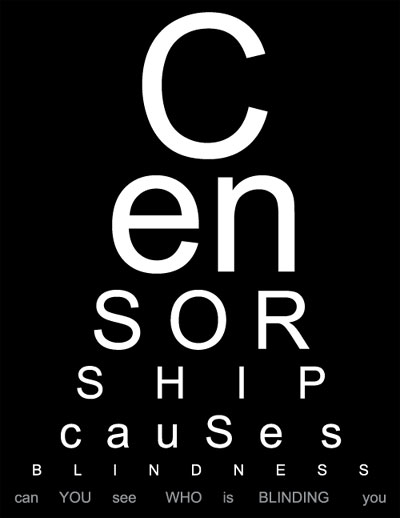 As a clear example of how the mainstream media sucks up to the current administration and its socialist policies, please consider the following article where words that “someone” must have deemed excessively derogatory against the Government were subsequently omitted once their existence was making waves throughout the blogosphere.

Someone decided that it makes Obama and the Democrats look bad if we say they weren’t expecting job losses and a drop in private hiring. They certainly don’t want us to think that anything “unexpected” happens. Obama and friends know all…nothing is unexpected, nothing is unknown…they have all the answers. Didn’t you know? They know everything.

Reuters first reports on October 8 at 8:46am…

“The U.S. economy unexpectedly shed jobs in September for a fourth straight month as government payrolls fell and private hiring was less than expected, hardening expectations of further Federal Reserve action to spur the recovery.”

This article was written by Lucia Mutikani and edited by Neil Stempleman.

But then, mysteriously, just hours later the same article is re-edited, this time by Kenneth Barry, and the words “unexpectedly” and “less than expected” are removed.

Reuters reports on the same day at 7:04pm…

“The U.S. economy shed jobs for a fourth straight month in September, hit by government layoffs and slower private hiring, hardening expectations of more stimulus from the Federal Reserve.”

If the mainstream media won’t tell you that something unexpected happened, such a trivial thing, can you even BEGIN to imagine everything else you are NOT being told.

If you are relying on the mainstream media to form any of your opinions, make your financial decisions, decide your voting choices…then you don’t have even 50% of the information you need to make an informed decision.

Read the books on the right margin of my blog, read anything from Thomas Sowell or Peter Schiff.

Do NOT rely on JUST the news.

The Jersey Shore and the nightly news…same thing. It’s entertainment, nothing more.

Like Loading...
‹ 14% of the U.S. Now on Food Stamps and The Unemployed Go On a Cruise
What Caused Our Economic Collapse in a Nutshell ›