Home › Resist › The Tea Party Movement-What is it?

The Tea Party Movement-What is it? 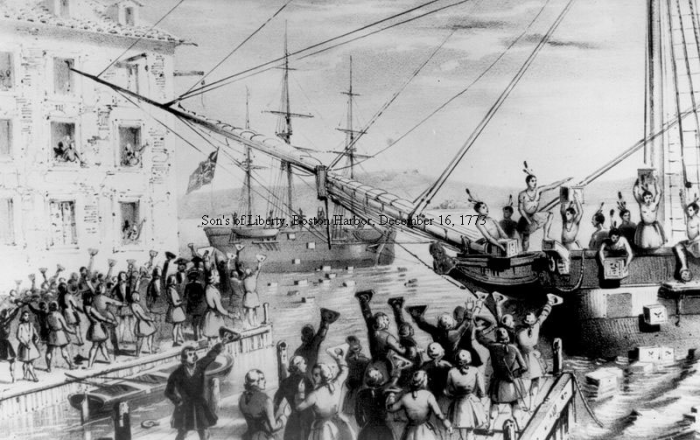 The Tea Party movement is made of Democrats, Republicans, Libertarians and Independents. There is no central authority or leader, only a loose network of organizations all over the country that agree on a few simple concepts.

The Tea Party takes its name from the Boston Tea Party, an act of resistance in 1773 that helped inspire the American Revolution.

I’ll talk more about the tea-party movement and my views on it in future posts, but a recent article in a prominent economics publication provides a good introduction.

The following post is from the February 13, 2010 issue of The Economist. Italics are mine.

“A year ago, this movement did not exist. Now it is by some accounts the most potent force in American politics.”

It is a movement without leaders because, “…it is suspicious of leaders.”

“The precise composition, aims and ideology of this movement remain hard to pin down. That is because the tea-party is precisely what its supporters say it is: not an artificial ‘AstroTurf’ creation of the Republican Party, but a genuine grassroots movement, highly decentralized and composed of many people who have not participated in politics before. They have no agreed platform and no unified national organization: the Tea Party Nation itself is only one of many tea-party organizations that have sprung up spontaneously around America. These people are learning their trade, honing their tactics and defining their politics as they go along.”

“They want to ‘take back’ an America which they say has been wrong for generations as successive administrations have bloated the federal government and trampled on the constitution and the rights of states and individuals.”

“Many of those attending [the Tea Party Convention in Nashville] said that Mr. Obama’s election and big spending, deficit-expanding first year had been a sort of negative epiphany. ‘Suddenly I’m awake,’ said Kathleen Gotto from Colorado Springs, who had not previously been involved in politics.”

A former Congressman speaking at the Tea Party Convention, “…caught the mood and earned thunderous applause for thanking God that Mr. Obama had defeated John McCain in 2008.  Had Mr. McCain won, America would have continued the long drift to the left that set in with Franklin Roosevelt. For decades, he said, Americans had been like the proverbial frog, boiling unawares by slow degrees in the cauldron of the nanny state. But when voters…put…Obama, into the White House, he turned the heat up so high that voters at last woke up to what was happening and started to jump out of the cauldron.”

“If the tea-party movement confined itself to venting steam in speeches, it might not present such a potent challenge to established politics. But it can mobilize big numbers: tens of thousands of supporters (tea-partiers claim a million or so) rallied in Washington, D.C., last September.”

The tea-party movement is not Democrat or Republican and will challenge both Democrats and RINOs (Republican In Name Only) in local elections and primaries.

In my opinion, our two-party system was replaced some time ago by the current one-party system. The tea-party movement was born in desperation from citizens who are unhappy with both Republican and Democrat leadership. 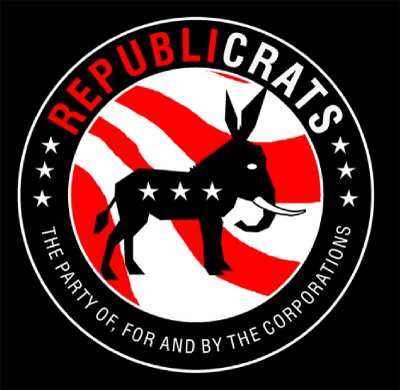 Like Loading...
‹ The Job’s Bill-Government Magic Tricks
The hot sandwich tax, and is it possible to buy a tax-free coffee? ›